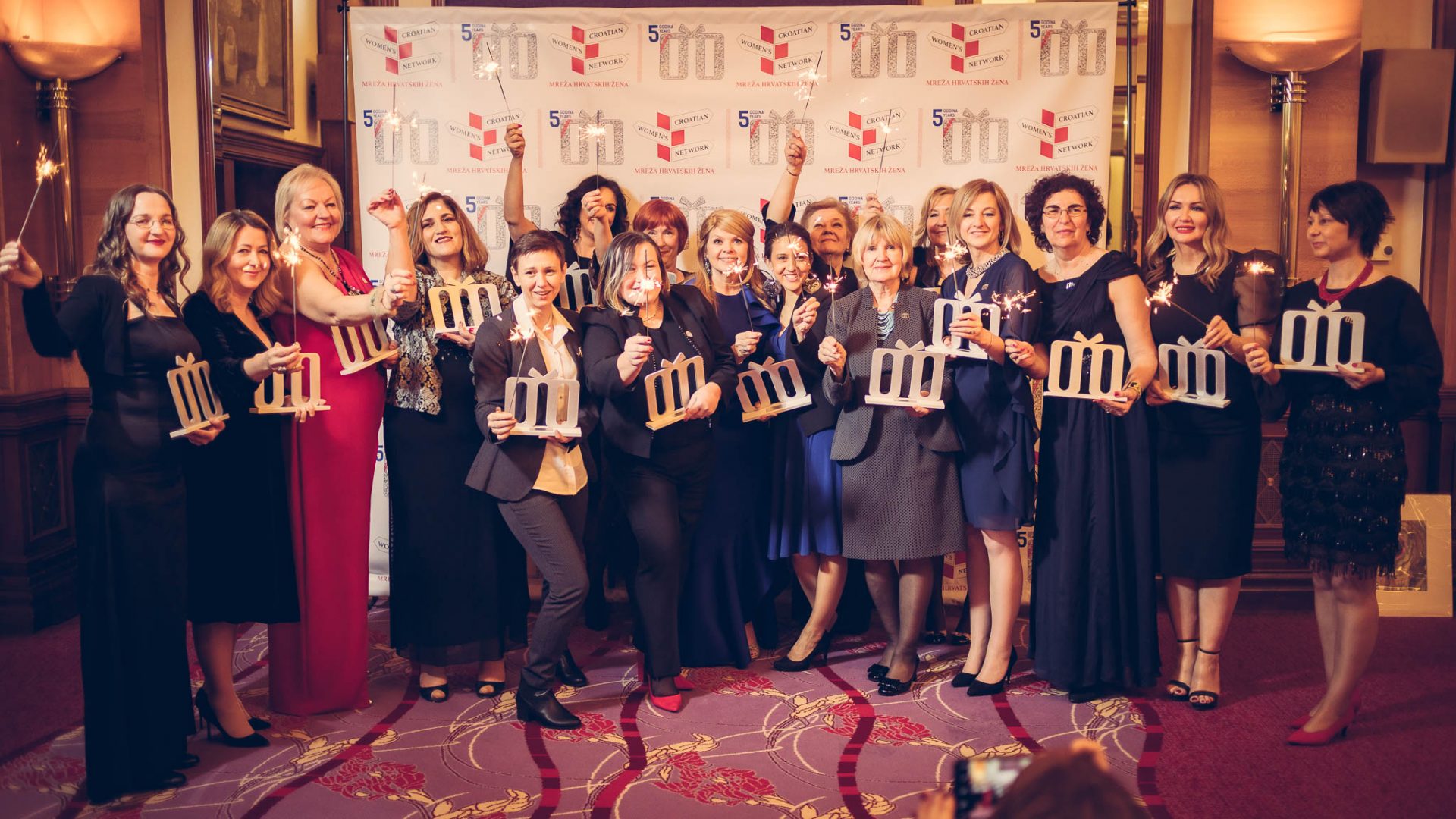 The Croatian Women’s Network™ hosted its sixth event in Zagreb. The event included the presentation of Croatian Women of Influence and Future Leader awards to women from Croatia, Austria, Germany, Canada, the United States of America and Bolivia.

The Croatian Women’s Network™ hosted its sixth event at Zagreb’s Westin hotel on 7 March. The event included the presentation of Croatian Women of Influence and Future Leader awards to women from Croatia, Austria, Germany, Canada, the United States of America and Bolivia.

Congratulating the recipients, the network’s founder Caroline Spivak noted that the time for women had finally come. “Women are increasingly taking an active role in the economy and entrepreneurship, politics and diplomacy, and are making an ever-greater impression. It is important that we encourage one another, that we enter the societal sphere in order to achieve change,” Ms Spivak said.

The award presentation ceremony came on the tail of an international conference under the moniker Advancing Women / Advancing Economies / Realize the Potential! staged at the Matis Absolute Lounge on 6 March under the inspiring motto Women as Change Makers.

Women should be encouraged in all areas of work, noted Spivak, whether in the broader economy or in entrepreneurship, medicine and the sciences, technology and the business sector, culture and the arts specifically. And while there is a growing number of women launching their own businesses, Spivak pointed to the fact that only twenty-six percent of companies and thirty-three percent of sole proprietorships in Croatia are owned by women.

The rights of women, strengthening women and equality, are issues of core civilizational values, important to Croatia and to all member states of the European Union, conference participants noted. This year the event coincided with Croatia’s six-month stint at the helm of the presidency of the Council of the European Union, and the event also focused on the position of women in politics and the diplomacy.

Taking part in the conference and sharing their experiences were Delfa Kosić, a member of the Salzburg municipal council for the Austrian People’s Party (ÖVP), Alan Bowman, the Canadian ambassador to Croatia, Velibor Mačkić, an economic advisor to Croatian President Zoran Milanović, and Ruža Tomašić, the event’s keynote speaker and a Croatian deputy in the European Parliament.