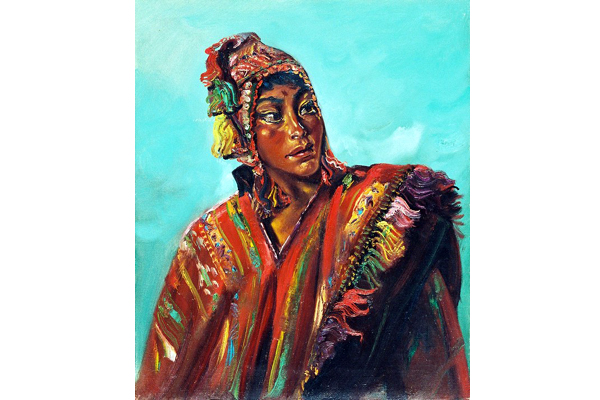 Thanks to Sina Kreković, the widow of Kristijan Kreković, and art historian Ljerka Galic of the CHF, as of this spring the town of Perušić will be home to a permanent gallery exhibition of thirty-three works of art by this world-renowned painter. 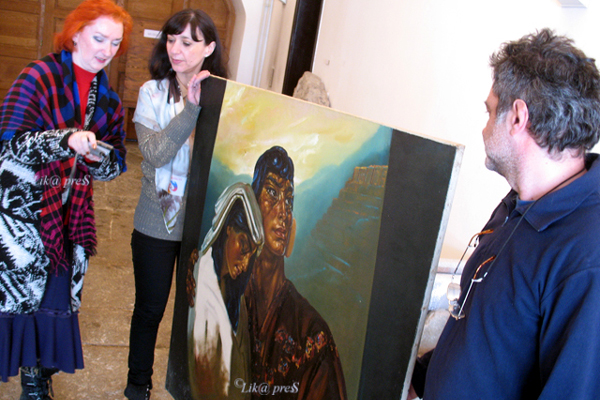 Kristijan Kreković returns to Lika in his art

Thanks to the collaboration of the Museum of Lika in the town of Gospić and the CHF of Zagreb, the museum’s director Vesna Bunčić on the 10th of February signed an agreement with Darko Ivić, the representative of the Croatian Conservation Institute, on the permanent holding of thirty-three paintings by Croatian emigrant painter Kristijan Kreković.

In the latest issue read all about the Tesla exhibition at the Mimara Museum, Kolinda Grabar Kitarović’s election victory, the Gradišće Croatian Metron Award, the Velebit Croatian association in Gothenburg and much, much more. 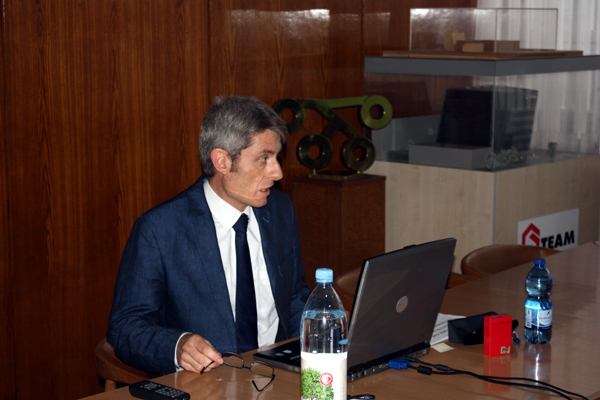 Jim Hlavač at Croatian as a Minority Language Panel

EventsBy admin5. February 2015.
Several years ago this Australian university professor of Croatian extraction working at Monash University in Melbourne conducted a comprehensive study on the Croatian Language among members of the second generation in the Australian-Croatian community.

The head of the Pula branch office of the Croatian Heritage Foundation Ana Bedrina and the rector of the Juraj Dobrila University of Pula Dr Alfio Barbieri organised lectures featuring Davor Pavuna DSc. 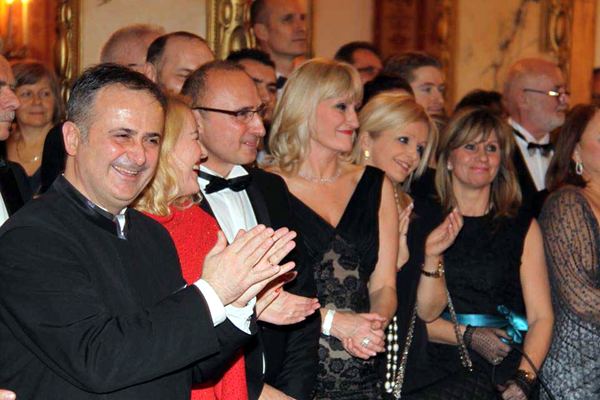 Deputy speaker of Croatian Parliament and academician Željko Reiner, the head of office at the State Office for Croats Abroad Daria Krstičević, Croatian Ambassador to Austria Gordan Bakota, Croatian ambassadors to Hungary and Slovakia, Gordan Grlić-Radman and Jakša Muljačić respectively, vice-mayor of the City of Vienna Maria Vassilakou, the secretary general of the Austrian Ministry of European and International Affairs Michael Linhart, Austrian Ambassador to Croatia Andrea Ikić-Böhm, and many others gathered at the Schönbrunn Parkhotel. 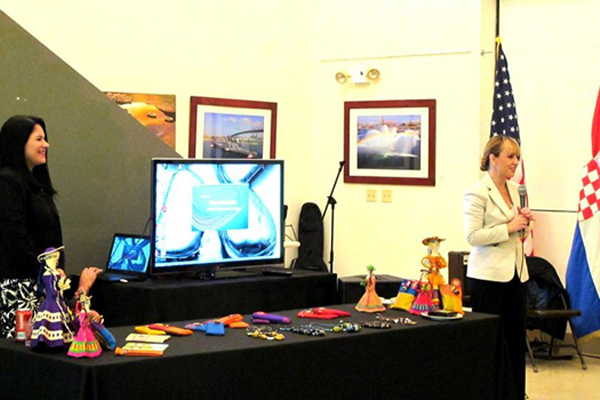 An evening of chocolate and tagua was staged at the Croatian Cultural Center in California’s San Pedro as part of the cooperation Between the Center and the Croatian Heritage Foundation branch office in Split in their programme to link with the Croatians of the southern and northern Pacific. 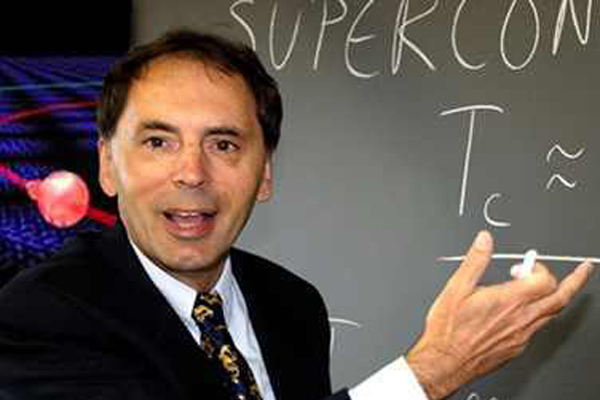 The Pula branch office of the Croatian Heritage Foundation and the Juraj Dobrila University of Pula organised two lectures by Dr Pavuna, who has worked since 1986 in Switzerland’s Lausanne as a university professor of physics, the chemistry of condensed matter and micro- and optoelectronics. 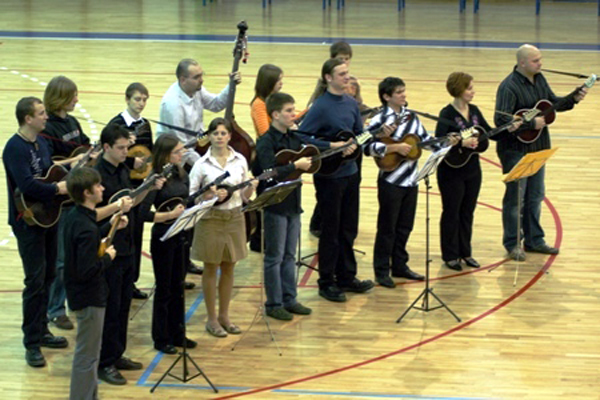 Attending the school in Crikvenica are participants from Montenegro, Bosnia-Herzegovina, the United States of America, Switzerland, Germany, Hungary, Macedonia, Serbia (Vojvodina) and from across Croatia. This year has seen a record ninety-seven participants.